All about the Chaffinch

Of all finches in the UK, the Chaffinch is the one whose colourful plumage outshines them all. With its patterned plumage, the male Chaffinch is well-adapted for camouflage whilst eating on the ground, only displaying its bright, prominent pink breast during flight; its arctic-white streaks on the wings form a brilliant contrast to the remaining black of the wings. A grey-blue crown gives the bird’s appearance a subtle yet tasteful twist, nicely complementing the pink hue of the breast and face; and the shade of brown on the back flows into a light smattering of green as the colours terminate into a grey towards the tip of the tail. The female Chaffinch is somewhat duller in colour, displaying an olive-green back and grey-brown underparts.

As with the House sparrow, the Chaffinch has often been subject to those baser forms of human treatment towards animals; details of which we shall go into more depth later on. You’ll even be surprised to read how Chaffinches are still treated in certain mainland European cultures.

Chaffinches are peculiar birds, and have been subject to much scientific research relating to their voices. In one study involving a number of U.S. scientists, it was found that Chaffinch voices became less predictable the further they moved. This, it has been proposed, is most likely to do with less competition in more remote areas, especially islands.

Back home in the UK, you’ll notice Chaffinches prefer the cover of hedges, or under bird tables, where they will most likely feed. They are quite shy of nature and will not generally feed openly on bird feeders.  It’s common to hear Chaffinches before seeing them, as their prominent, loud and varied calls are noticed before they are directly observed.

As UK-wide, all-year-round birds, they are resident throughout all seasons and can be seen and heard in woodland areas, among hedgerows and in parks and gardens. Their main diet is comprised of insects and seeds – bird seed mixes, mealworms and suet are great starting points for feeding Chaffinches in your garden.

Breeding generally begins in April, with each clutch consisting of between two to eight eggs with an incubation period of roughly ten to sixteen days, and then a fledge period of eleven days.

The origins of the word Chaffinch have their roots in Old English. In fact, etymologically, it is a descendent a of the word itself, caeffinc, which is perfectly understandable to most contemporary readers. Caeffinc can be broken down into two parts; the first, caef, which means “chaff”, and finc is the rather obvious “finch”.

The Latinate term Fringilla coelebs is straightforward in its classification. Fringilla in Latin is related to a small group of finches from the Old World, and is used for a small set of other similar birds, including Fringilla montifringilla (Brambling). Coelebs is interesting as the direct Latin-to-English translation means unmarried or single, relating to the fact that among Swedish Chaffinches only females migrate south over winter. It can be confidently stated that the Chaffinch has at once been a celebration of nature in art, as well as a victim of despicable human cruelty. Let’s focus first on the positive.

You may find nestled in the British Library a singular example of the art of 15th century bookmaking: The Sherborne Missal. This lavish and highly decorated medieval service book has been fortunate to survive the destruction of the Reformation in fresh detail. The incredibly intriguing part about this particular book is its exquisite pictorial representations of nature, which have been inspired by many of the native birds in the UK, including the Chaffinch – in fact, there are approximately forty-eight UK birds in the Sherborne Missal, and none is referred to in Latin. The Chaffinch, as with all the other birds, is called a caefinc instead. Chaucer would have been proud.

What is a missal?

A missal is a book that contains the music for celebrating Mass.

A picture of a Chaffinch in the 15th century Sherborne Missal

The 19th century publisher Samuel Orchart Beeton, the founder of the most influential of boys’ magazine, Boy’s Own Magazine, once quipped with the following recommendation: “to parents and guardians plagued with a morose and sulky boy, my advice is, buy him a Chaffinch.”

Throughout history, humans have often celebrated the beautiful call of Chaffinches, and of course this led to the confinement of the birds in various “caged scenarios” in many houses across the UK. As a consequence, of course, a lucrative trade ensued and the capture of vast numbers of Chaffinches following for the purposes of trade for caged birds. But this isn’t the crux of cruelty: many believed that in order to encourage and improve the quality of song from the bird, it was necessary to blind it. This shocking treatment of the bird was the main theme of Thomas Hardy’s poem, The Blinded Bird, which contrasts the cruelty involved in blinding Chaffinches with the beauty of their song.

By the red-hot needle thou,

I stand and wonder how

So zestfully thou canst sing! A public show of Vinkenzetting, or “Finch Sitting”

The practice of “vinkenzetting”, or finch-sitting, is commonplace in the Flanders region of Belgium. Its purpose? To pit male Chaffinches against each other to see which bird can express the most calls in an hour; in a way, a type of avian X-Factor.

How does it work? A long row of boxed-in Chaffinches line up approximately two metres apart with each “owner” sat in front of the box; the boxes are situated so close to each other because apparently this encourages the birds to sing. The fact that this is allowed in 2017 is abhorrent, but it still is. 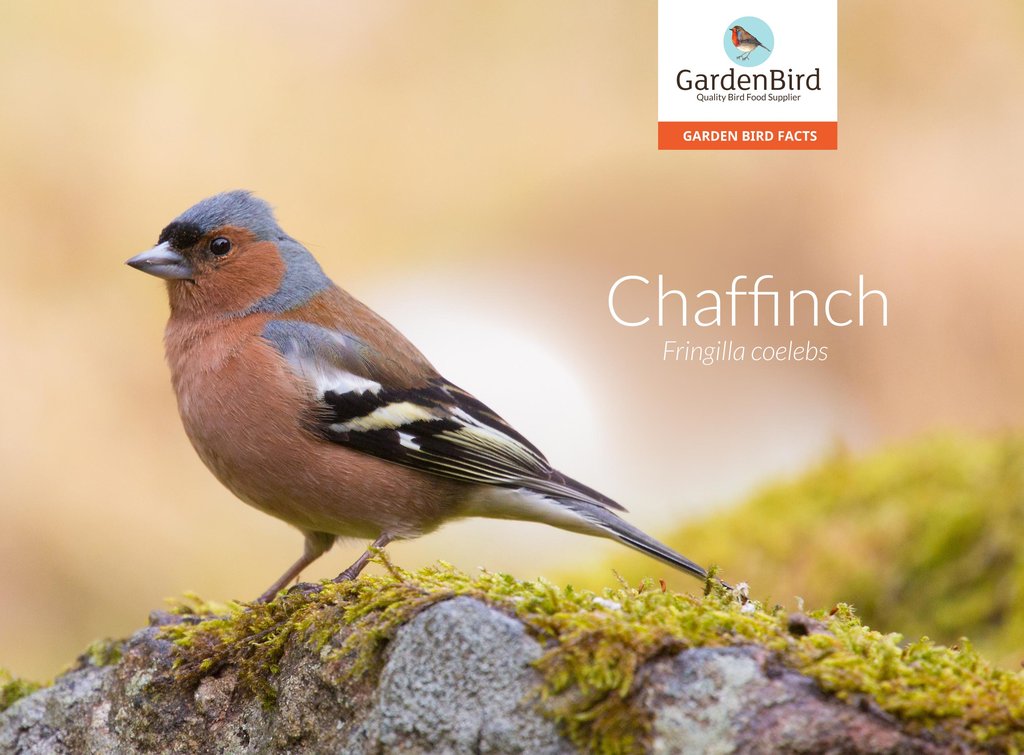